This article is about the player's avatar. For the gamepass, see Character Slots.

Your character (often referred to as your avatar) is the player you use as you progress throughout the game.

As soon as you start joining the game, you are immediately redirected to Character Creation. This is where you edit the look and race of your character before you start.

There are currently seven available races, which are the following:

Each race has its own advantages and disadvantages. The race you choose affects your character in multiple ways. Some being the way you look, your transformations, what NPC boosts you can get (if at all), and the strength of your base form.

There are currently sixty-one hairstyles available to Humans, Saiyans, and Androids, which are the following: 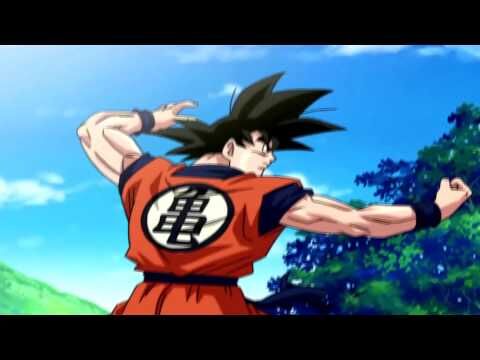 After creating your character, you start out as level 1 and spawn in Goku's House on Earth. There, the first NPC you find is Chi-Chi, who gives you two Quests. You can then proceed to level up and become stronger. You can also change the look of your character at South City's Hair Salon & Clothing Shop, after speaking to the Hair Stylist. However, your character's race is permanent, unless you were to use the Dragon Balls.

Players will also start out with a base ki max of 100 (50 For Androids) and set base damage (5 Damage from a light punch and 12 from a heavy punch). They will also start with 125 health (roblox humanoid health, not final stand health).

To the left of Goku's House, there is an NPC called Redo Character (labeled under the name of "Start New Game [Redo Character]"). Talking to the NPC and agreeing to its terms will have the player be redirected to Character Creation, where they can re-customize their avatar's race and height, without the use of Dragon Balls. Once the player is finished, they will start from scratch at level 1.

The avatar's mesh, alternatively known as its placeholder, is what solely makes up the player's avatar, serving as the avatar's "skeleton". The mesh consists of an avatar wearing a suit, with half of it white, and the other half black. The mesh lacks any hair, making them bald, and they have the player's Roblox avatar's face.