View source
watch 02:56
Raise a Floppa - The Loop
Do you like this video?
Play Sound
This article needs cleanup!

This article needs, or is undergoing, cleanup. Please help the Dragon Ball Z: Final Stand Wiki by editing it!

Glitches are effects unintended by the developer(s). Most can be fixed by charge-resetting or rejoining the game. (This article still isn't fully organized, so although a majority of these glitches are patched many aren't in the patched section.) 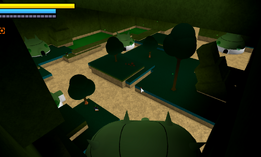 A lighting glitch that happens, in South Namek 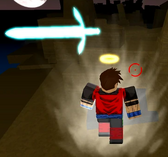 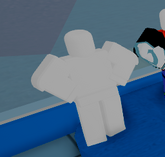 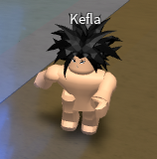 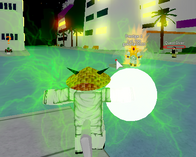 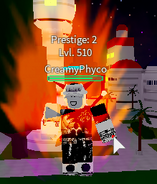 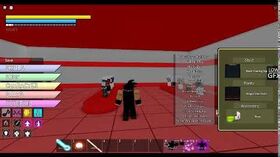 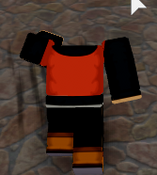 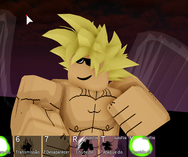 Transformed hair(does not change the shape) 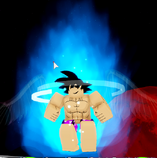 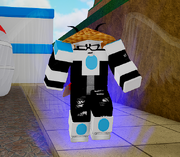 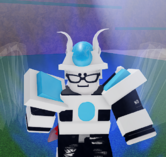