Space is the third playable area and second unlockable area in Final Stand. The player must be at least level 200 to travel to Space.

Once the player has reached level 200, they may interact with the Capsule Corporation spaceship on Earth. Doing so will teleport them to Space.

As the name suggests, the majority of the map is empty, deep space. Several "space objects" and planets can be found, and countless stars, including the sun, can be seen within the background.

In Space, players are given access to Space Pods (often referred to as Saiyan space pods) that boost their Speed by 1,500 points. This allows players to easily move from planet to planet. 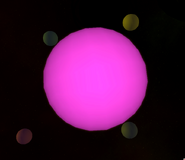 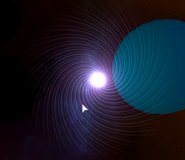 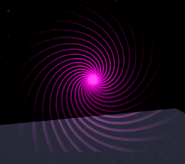 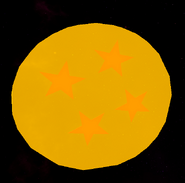