The Tournament of Power (commonly abbreviated as "ToP") is the sixth playable and fifth unlockable area in Final Stand. The player must be level 400 to participate in the Tournament. It can be attempted and repeated numerous times.

Once the player has reached level 400, they are capable of sitting on the yellow seats atop Kami's Lookout or in Queue World. Following a thirty-second countdown plus server generation, players who are seated will be teleported to the Tournament of Power arena.

Once the players spawn into the map, every NPC will begin to fight another in the same groups of two (though they deal no damage to one another). These NPCs will become hostile if the player attacks them, their partner is attacked or they are caught in the crossfire of another NPCs Ki attacks. The NPCs are the following:

Once all NPCs have been defeated, the final boss Jiren will spawn close to the center of the arena. Once aggravated, he will use the following moves:

After Jiren is defeated, all players (including the ones who were eliminated) are rewarded with 130,000,000 EXP, and the pillar in the middle will sink into the ground, revealing Zeno.

Interacting with Zeno will prompt the player with one of Four wishes from the Super Dragon Balls. Upon making the wish, players are kicked from the game. The wishes are the following: 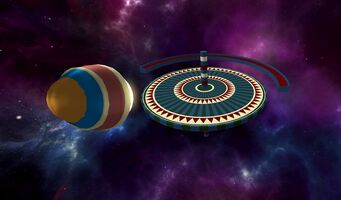 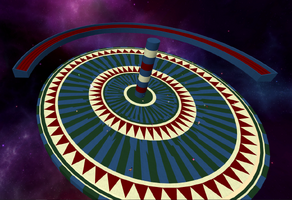