View source
watch 02:52
Roblox: DeepWoken - The Loop
Do you like this video?
Play Sound

Zaros is the tenth playable map and the ninth unlockable area in DBZ Final Stand. The player must be at least level 600 to travel to Zaros.

Once a player has reached level 600 or is already beyond this mark, head to the North Mountains on Earth in a spaceship. Then you should now be introduced by presuming Zarostian, Zaran who standing next to a ship which you press/click him and press yes to execute your journey to Planet Zaros.

(Zaros setting) Consists of Yellow/Purple Colored Terrain, mostly being a large ocean with a few islands and mountains. 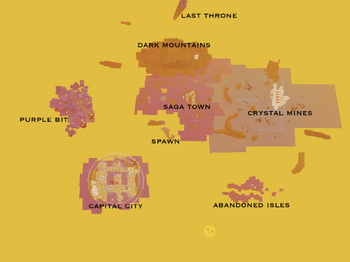 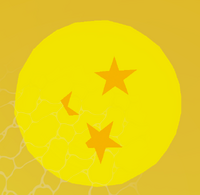